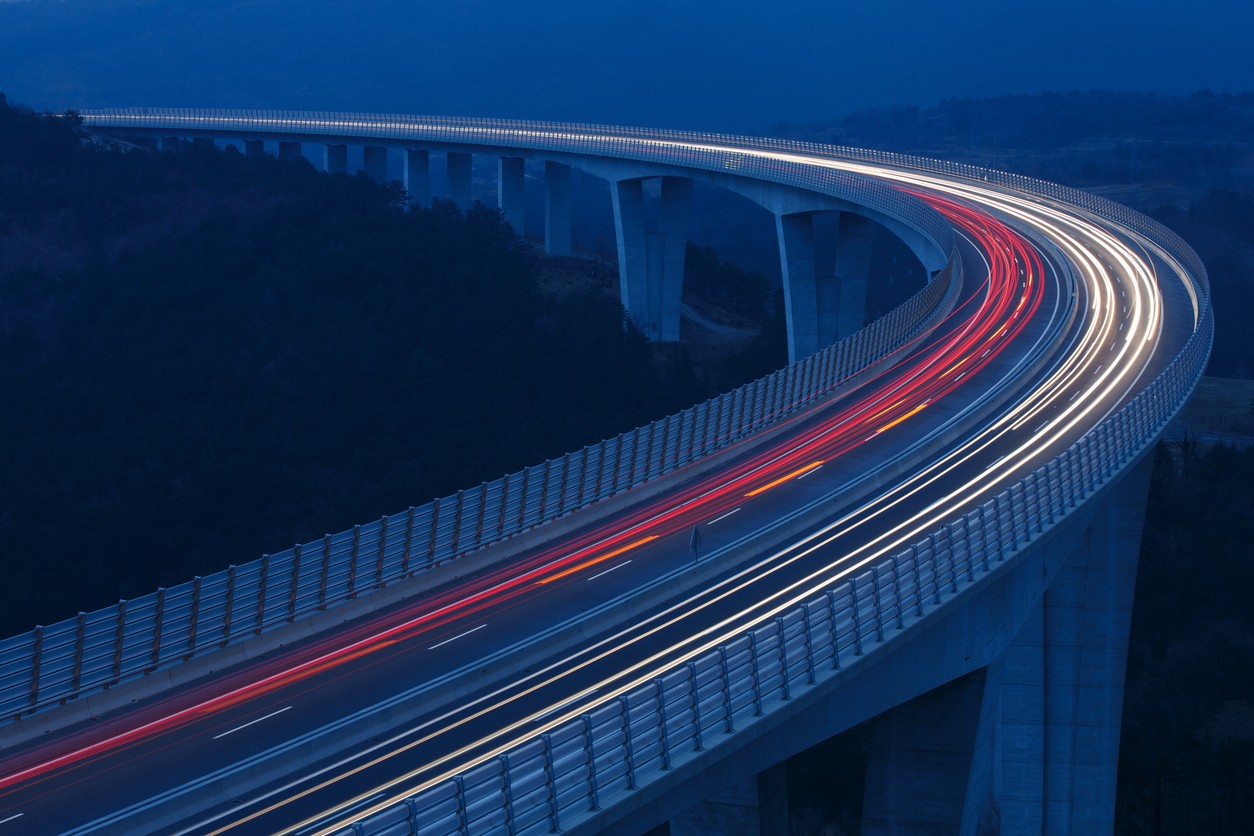 — It was 1886 when Karl Benz patented the first gas motor car in human history. More than 130 years have passed from that defining moment, and until a decade ago very little had changed. This trend slowly began to shift a decade ago, when the interest and the investments in electric cars started to gain momentum.

After years of research, we’re now reaching another milestone in the history of human mobility. The year 2021 will be the year when electric cars finally supersede what has come before and take over the industry. This day has been long awaited by many, as well as feared by many others but had until this point existed only as a kind of abstract, unfulfilled prophecy. However, the day has come, and advancements in innovation are now disrupting our concept of transport, and reinventing how we get from A to B.

Tesla Motors were the first company to effectively apply electric automobile research in the current century. The Tesla Roadster, the first model ever produced by the company, was initially delivered to customers a decade ago in 2008. In the following years, many more players accepted the challenge and started making investments however the hope of mass adoption forever remained a distant one.

In fact, nobody seemed to be able to overcome the flaws that made it unappealing to the average customer: it was more expensive than a traditional car, the performance results weren’t great and the battery left a lot to be desired. This all changed in the last year, when research took giant leaps and finally made its way out of stagnation and irrelevance. Three years from now, the selling price of an electric car will equal that of a traditional one — and in many cases, buying diesel or gasoline-powered car will no longer be an option.

In this short time frame the cost of batteries is predicted to go below $100 kWh and their energy density is set to double today’s levels. Also, the cost of generating and storing energy for renewables – primarily thanks to solar and wind energy – will go below $0,05 kWh. This means that it will be cheaper to buy or change a battery then fill up a tank of petrol. Not only will this be more sustainable and inexpensive, but, ultimately, make it more accessible for anyone to fuel an electric car in one of the many Fast Charge Points that are currently being built. Furthermore, the cost of sensors and LiDAR processors (laser and radar combined) are going to be cut down, this will not only make cars completely automated — it will also be easier to share the data along with a Cloud Based Data Sharing systems. 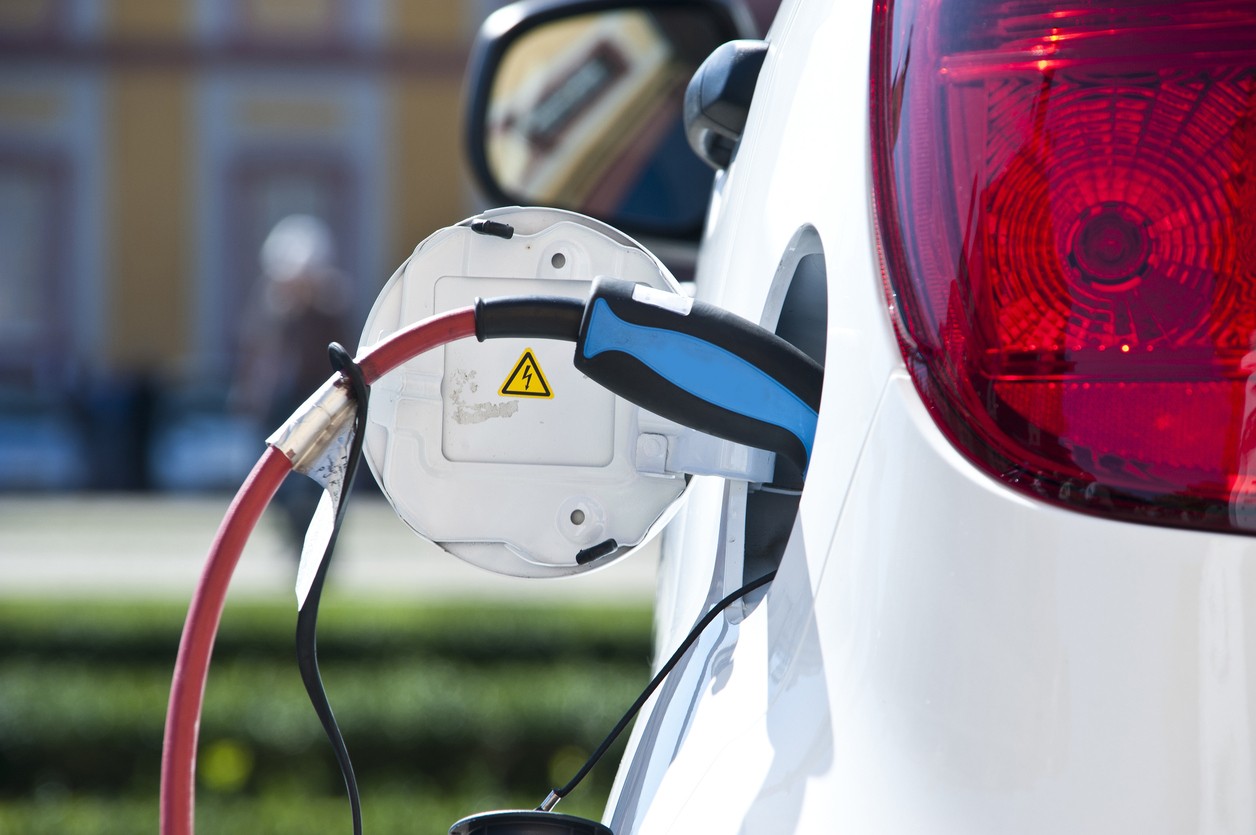 The new electric company Fisker is also fuelling the rapid change we are seeing inside the industry. Their supercar “EMotion”, presented at CES 2018, is already being produced at a Level 3 driving capability — by 2021, it will reach Level 5. This means that EMotion will feature completely autonomous driving capabilities: no steering wheel, no pedals, no controls. It’s a revolution: it implies that we will be able to have a car drive us the entire journey from a San Francisco parking lot to a New York deli without pressing down once on a single pedal. And I’ll say it again: despite the selling costs being already significantly reduced, they will decrease a lot more over the next three years, until the point it will equal the price of a traditional car.

But it’s not just about the price: it’s also the way in which we produce cars that will be disrupted as well. The old-fashioned automotive manufacturers employ a great amount of human and natural resources and have greatly damaged our suburban landscapes. When 3D printing is implemented into the sector en masse, we will have decentralized manufacturing systems which will not only need very little space, but also use organic and compostable materials, producing so-called “Edible” or “Organic” vehicles.

Eventually, we will have more space at our disposal in our suburbs, as well as in our cities. The sharing economy, which is already a big player in any metropolitan area, will increase along with the spread of electric vehicles. Thanks to this and to integrated and open-source data sharing systems, the number of private cars will decrease, as nobody will necessarily need to own one.

Currently, we produce 100 million vehicles which are left unused 95% of the time. In the next decade, this number is predicted to drop to 30 million. Studies foresee that, in major cities, personal rides with private vehicles will drop under 40% of total rides and 60% will be done by fleet-owned vehicles (such as Uber or Lyft). Apply this scenario to a city like Los Angeles, and you could free a surface one or two times the size of San Francisco. Now, what could we do with all that free space? Additional housing, renewable energy production, recreation space and food production are just a few ideas which would make the cities of the future 100% self-sustained.

Of course, we are often initially skeptical of change, and adoption takes time. The introduction of the electric car won’t happen everywhere at once – probably China will experience it first, followed by U.S. and Europe. It also won’t happen evenly across territories: the first electric cars will be seen in major cities first, and it’ll take a few years for them to spread through villages and faraway provinces. It may even take up to 20 years to see a total adoption of this technology.

There’s another very interesting fact that needs to be mentioned: almost no traditional automotive company is taking part in this revolution. Among the main players, other than Fisker, we can quote Next, Tesla and Dyson (all companies who believe in change and in the disruptive power of new technologies). This is fascinating and dumbfounding at the same time, as in five years from now, nobody will buy an electric car for the sake of the environment: they will for the sake of their pocket. 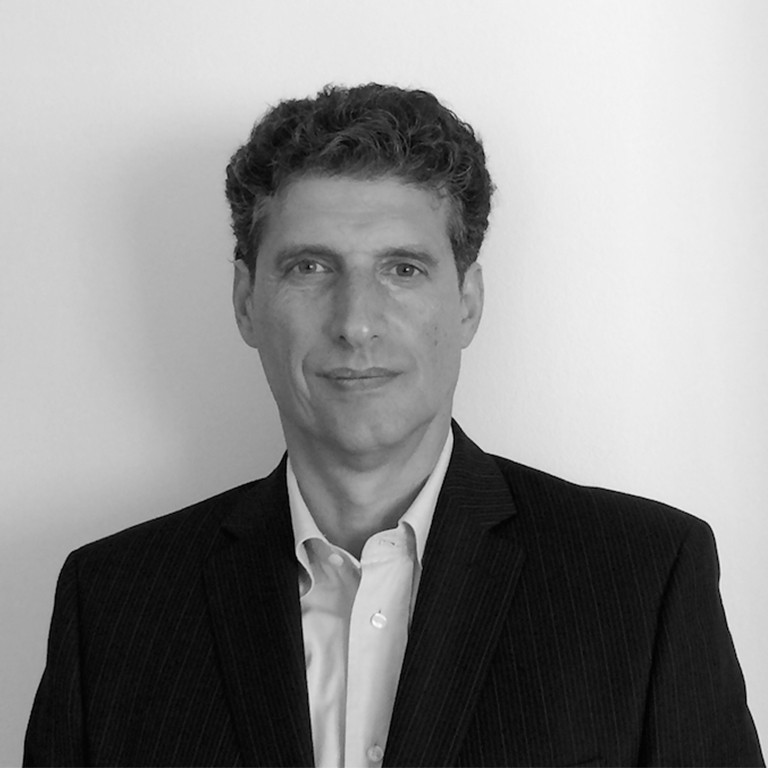 From Kiribati to the International Space Station

Zoned out on timezones