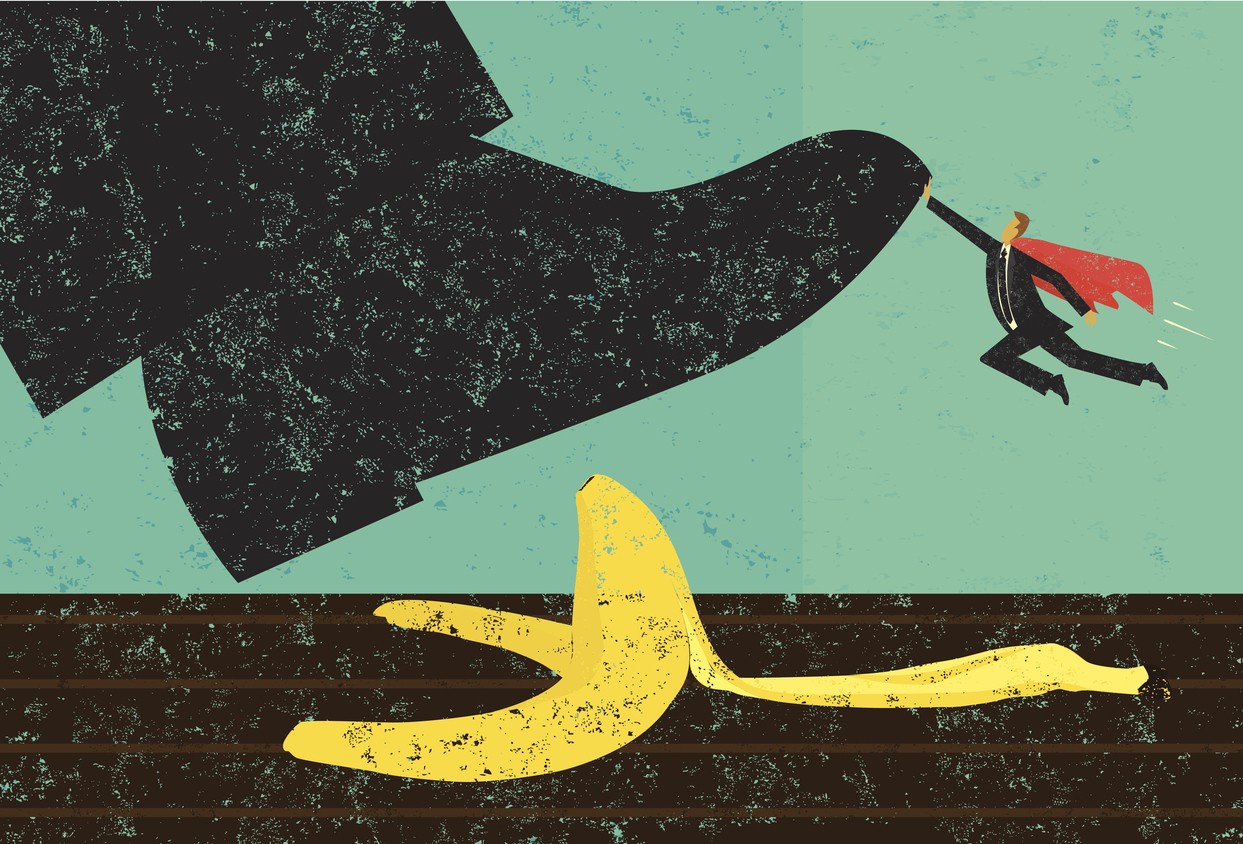 — From optimistic revenue streams to unrealistic dreams – we speak to Andreas Spechtler, founder of the Startup Executive Academy and leader of the initiative Silicon Castles to find out what some of the most common mistakes startups are making today.

Recommendation:  Think global and enter the market where your potentially biggest customer is located. Focus on getting a global deal first from a tough early adopter.

Recommendation: You need to want to conquer the world and be super confident even if you fail in details – never lose the “north star”. (In Silicon Valley, however, the reverse condition is a more common mistake).

Recommendation: Forget about becoming rich and famous, the reality is that you will work like crazy and have no or very limited time for anything else. Prepare yourself for this ongoing battle, it will last several years. If you are not ready for this fight, do not start a company. 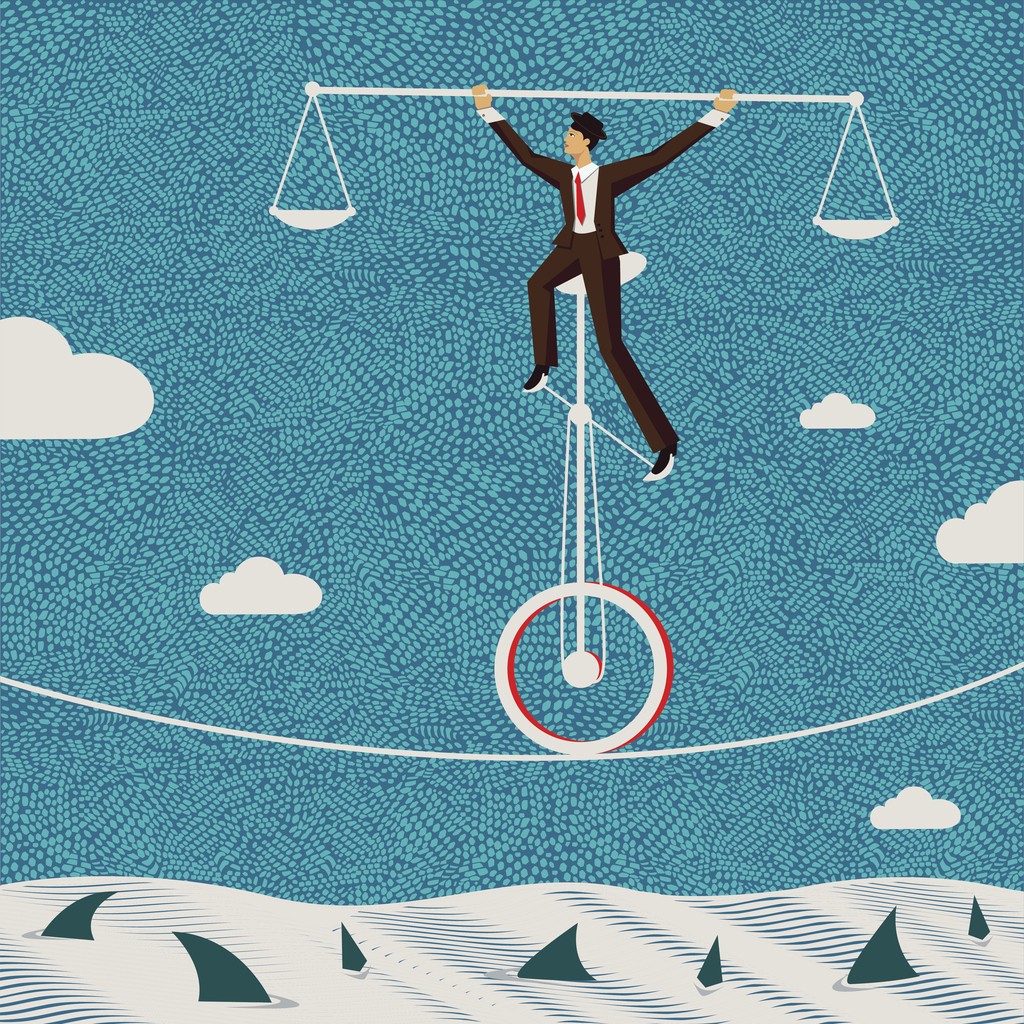 4.    Falling Into the Friendship Trap

Recommendation: Do not found your startup with your friends or family members but choose professionals who know their area, sign written agreements. Shaking hands is not enough. You still can have a lot of fun, and the chances for success are much, much higher.

Recommendation: As soon as possible, go to market, meet potential customers and experts and get their valuable feedback. Forget about NDAs in the first phase, this might make access to the right people difficult.

Recommendation: Take a deep dive into the competition, try to meet competitors and discuss common market trends and issues, try not to replicate their mistakes and constantly watch your competition.

Recommendation: Get support from industry experts who help you to find the right business model and pricing. Do not rely on your own thinking.

Recommendation: Be very realistic about any revenue projections beyond year 2; no reputable investor believes those numbers anyway and will discount your numbers. Do not be surprised. Focus on the next 18 – 24 months and have a solid “bottoms up” revenue planning process. 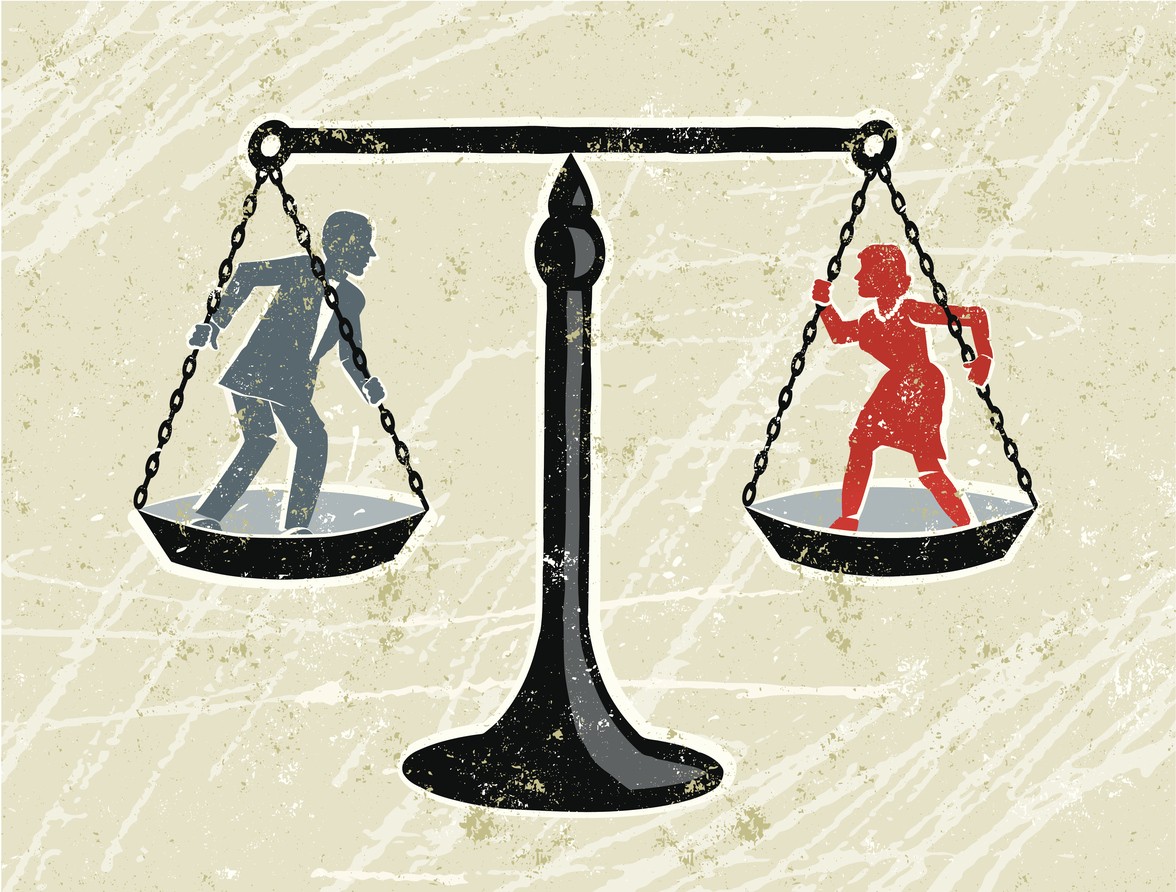 Recommendation: Have a clear role and responsibility matrix amongst founders and one leader must be the CEO with all of the power to make things happen. Customers and investors do not like the two-headed startups, they want clear structures that are accountable.

10. Failing to Cross the Chasm

Recommendation: Spend enough time select the right target market and then really focus with all of your resources on cracking it – reach a a good number of customers so you can state that you have reached an early majority in this market, don’t give up until you have achieved it!

Recommendation: Be very careful when selecting, you can ask a lot of questions to the business angel, corporate investor, or venture capitalist, don’t be shy. The key is to align expectations because the investor has a horizon for his return of investment… and be aware these horizons might change due to other events outside of your control.

Recommendation: In the early stage you should raise enough money for at least 18 months without revenues and be sure things will happen that force you to go back to investors too early. You want to avoid a down-round. Dilution of founders is inevitable if they need to raise more money. You should do everything possible to have control over this process and not be forced to take new money on other people’s terms. 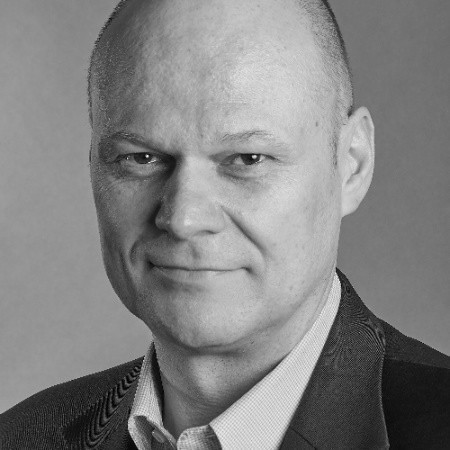