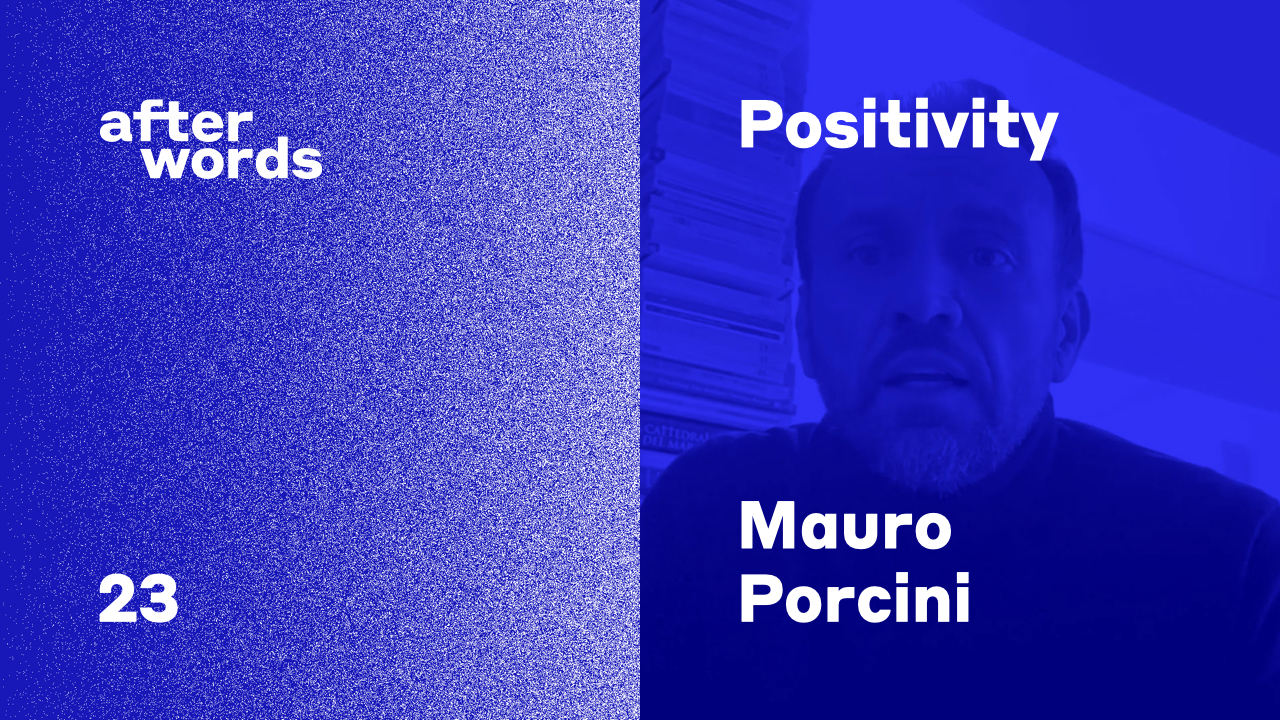 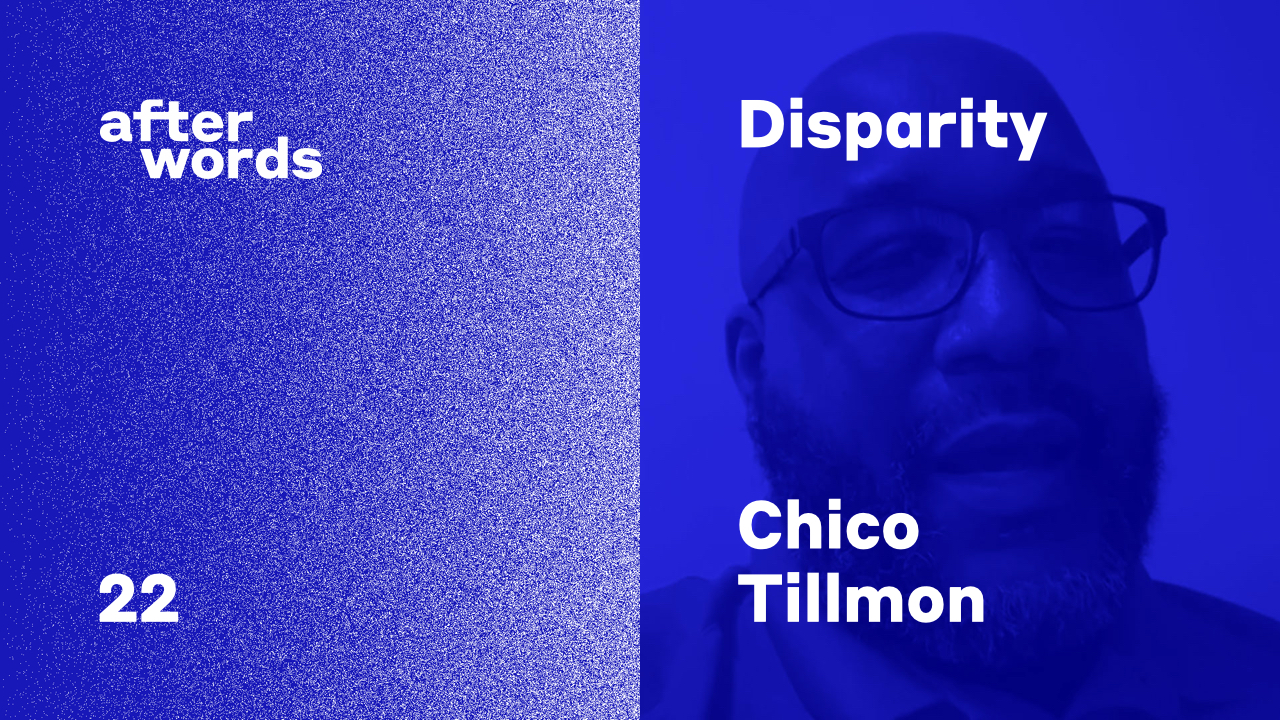 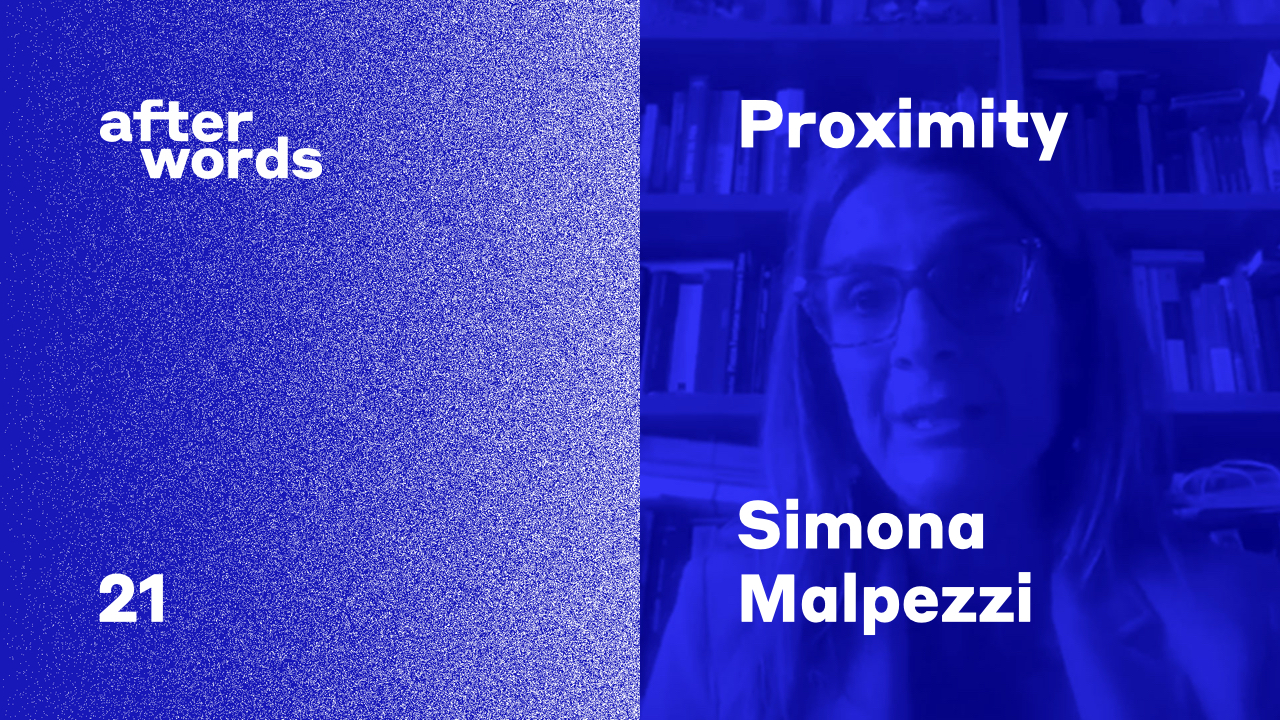 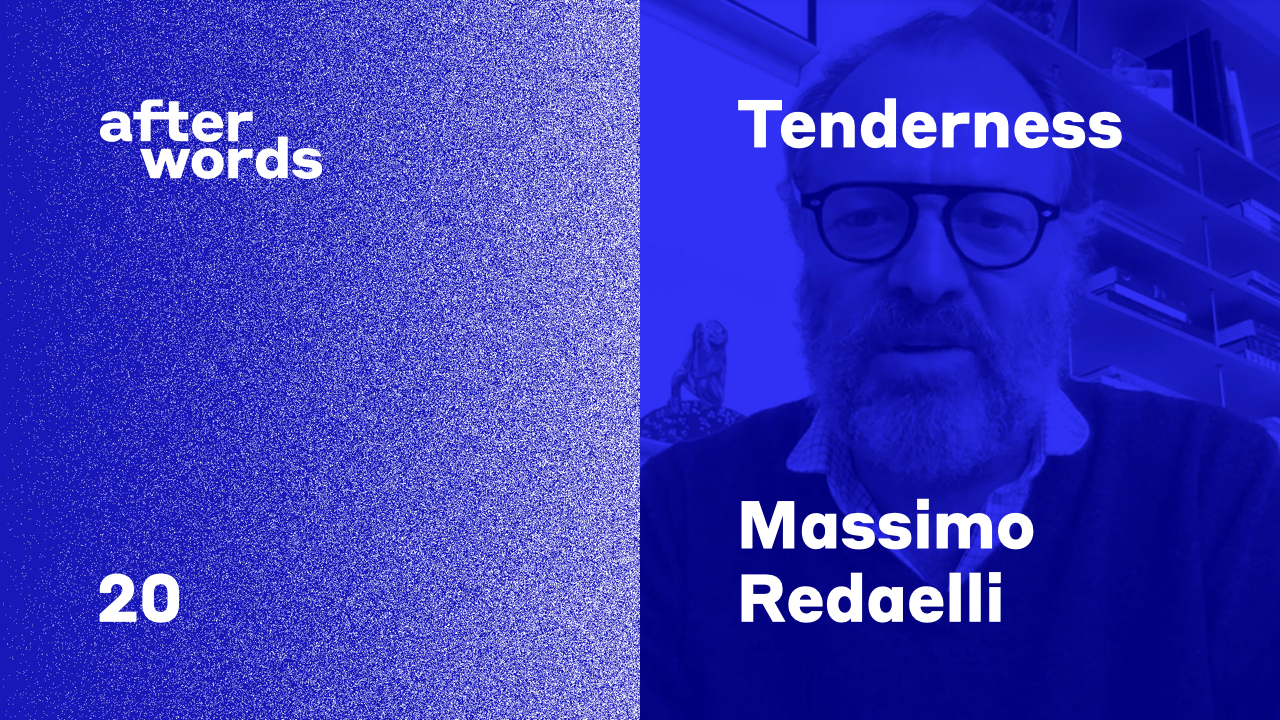 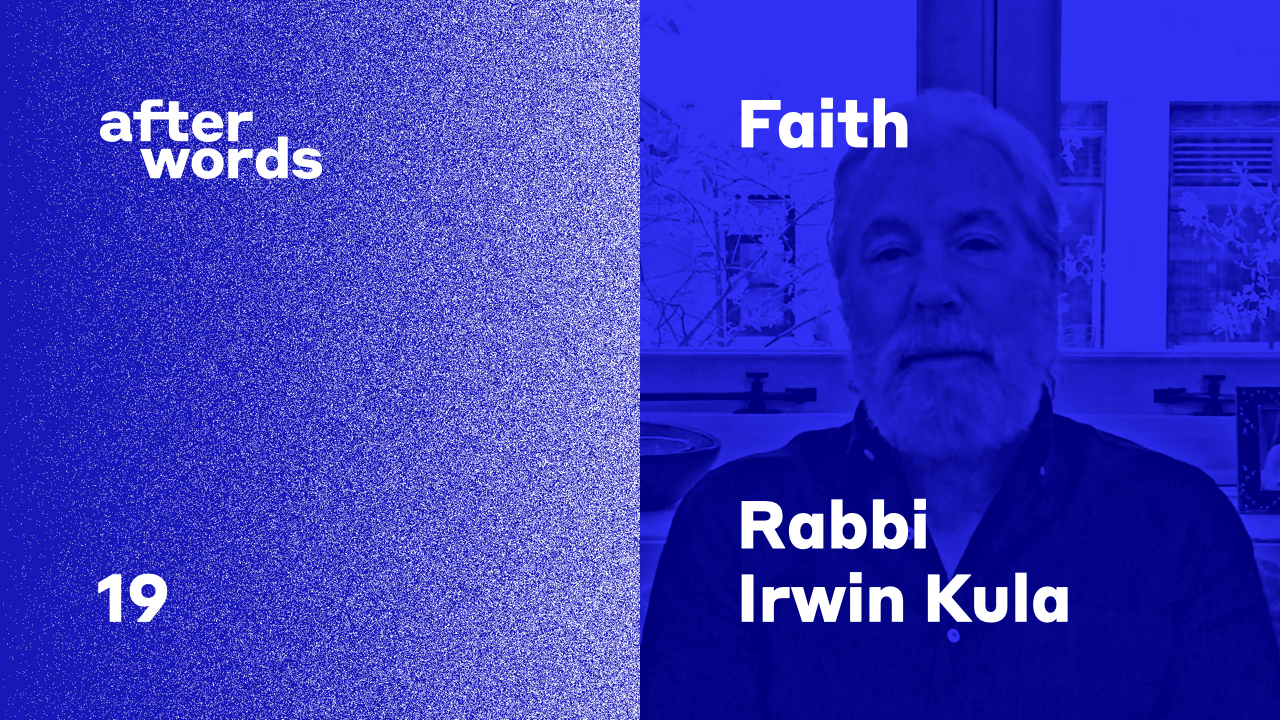 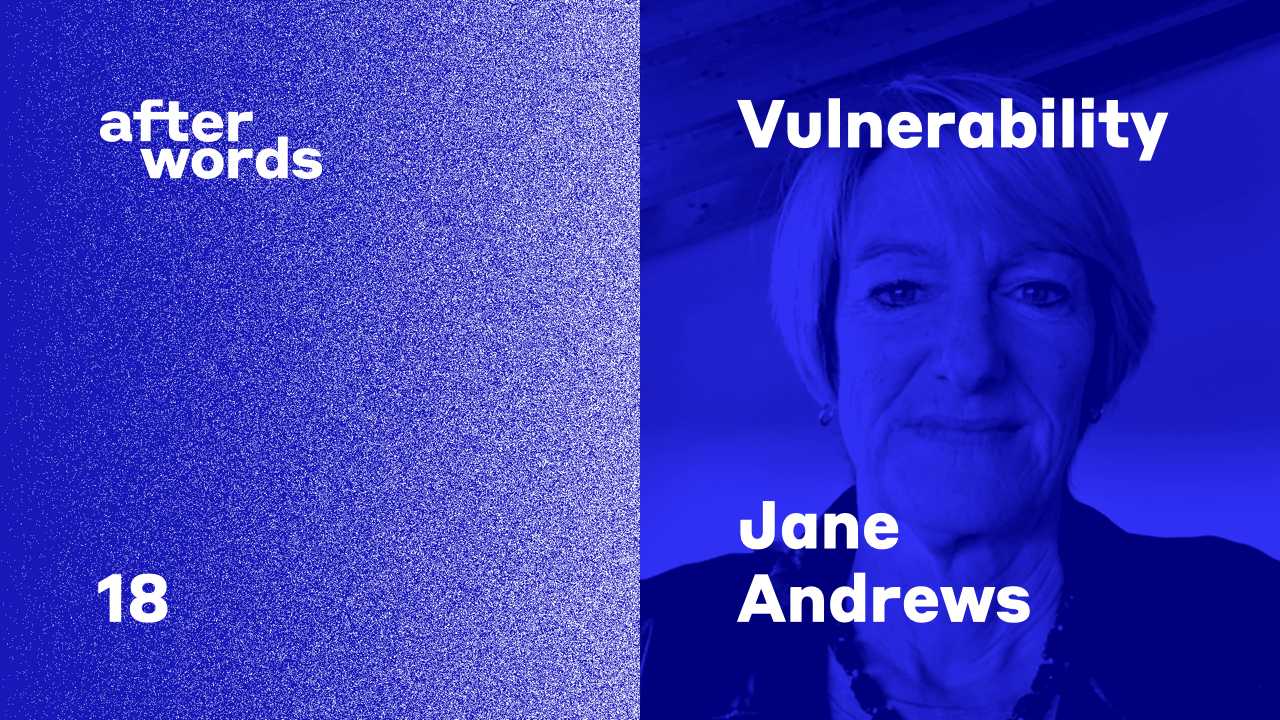 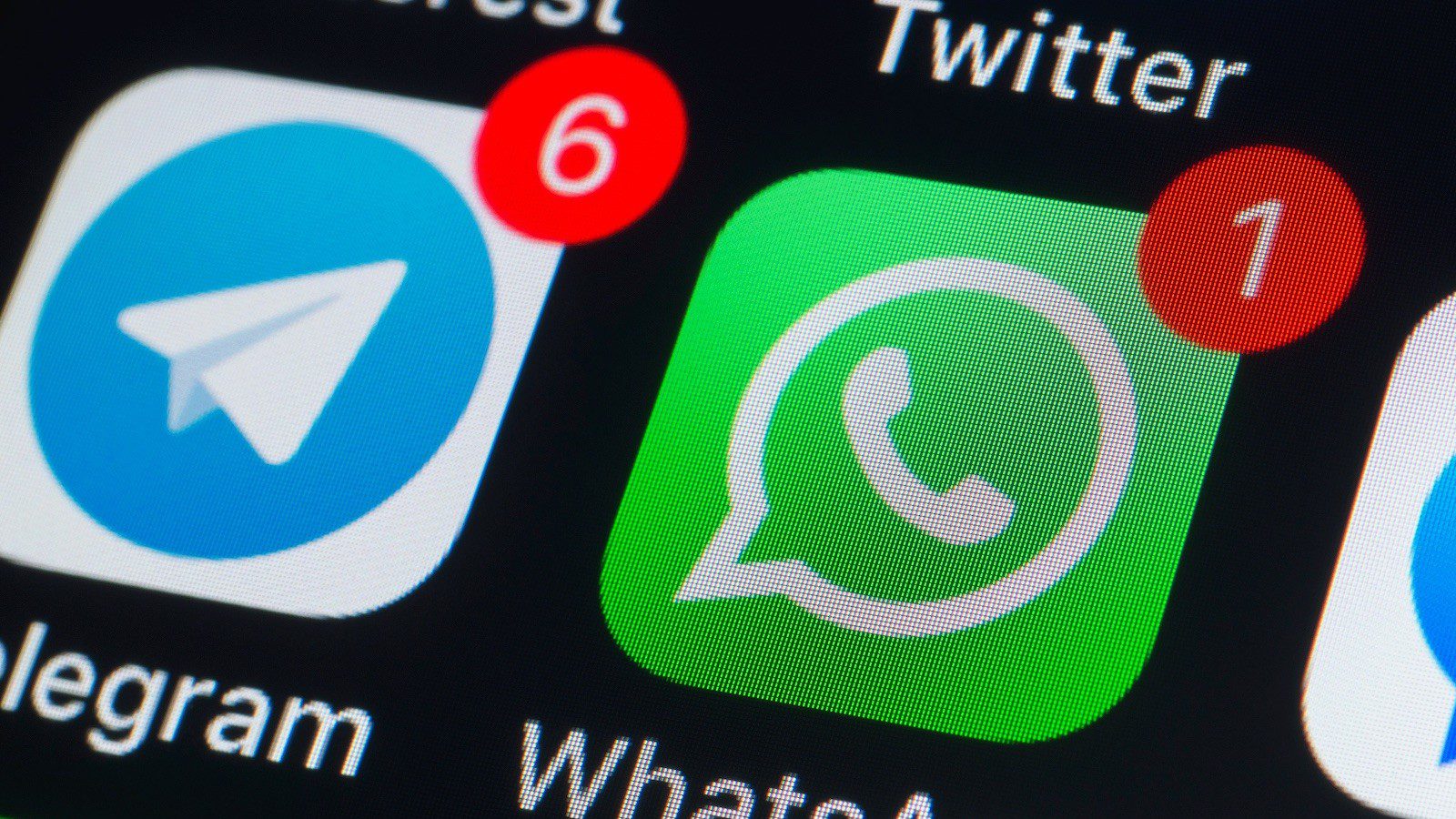 The first iterations of chat programs were functional. Before the Talkomatic — which was created in 1973 on PLATO (the first generalized computer-assisted instruction system) at the University of Illinois, and offered several channels for up to five people, with messages appearing on all users’ screens character-by-character as they were typed — there was the Emergency Management Information Systems And Reference Index (EMISARI) Party Line, in 1971. Party Line was used by the US Government to manage emergency situations until 1986, but it has commonalities with instant messaging programs today: It was originally developed to replace telephone conferences, which might have had 30 or so participants, to facilitate better discussions (like today’s WhatsApp or Facebook messenger groups), and like AIM, it would sound an alert when someone joined or left the group. 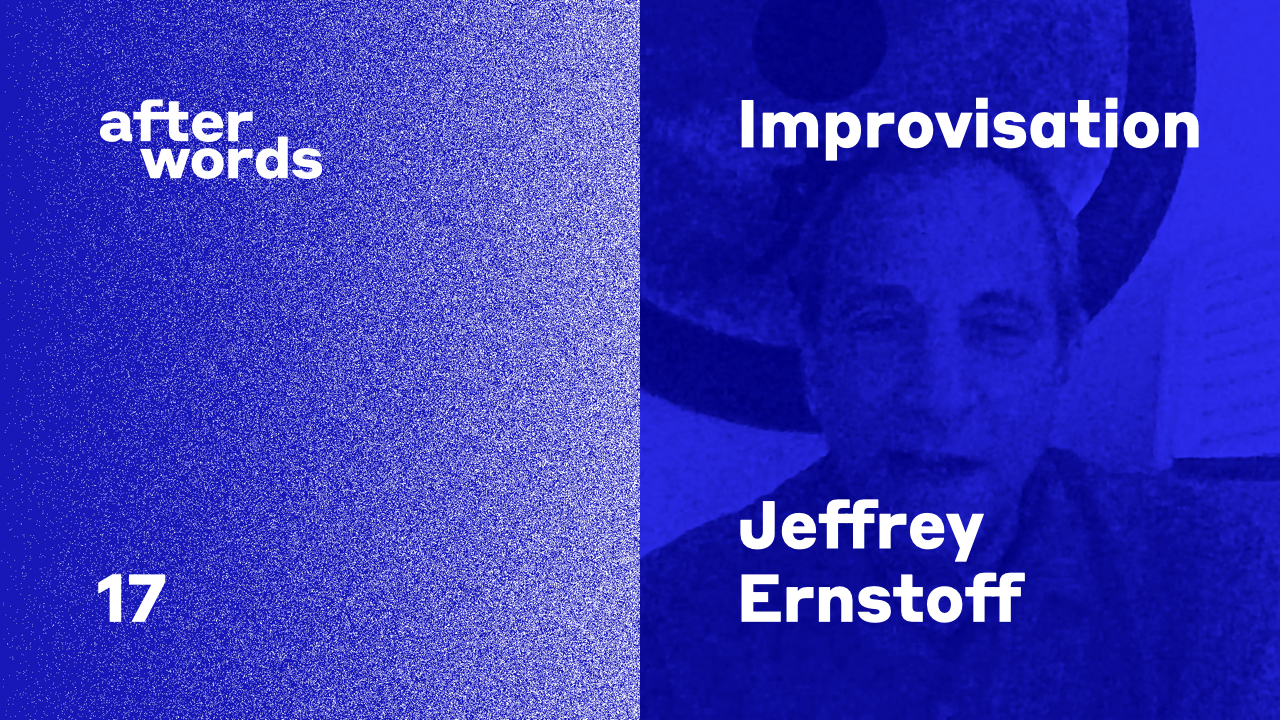 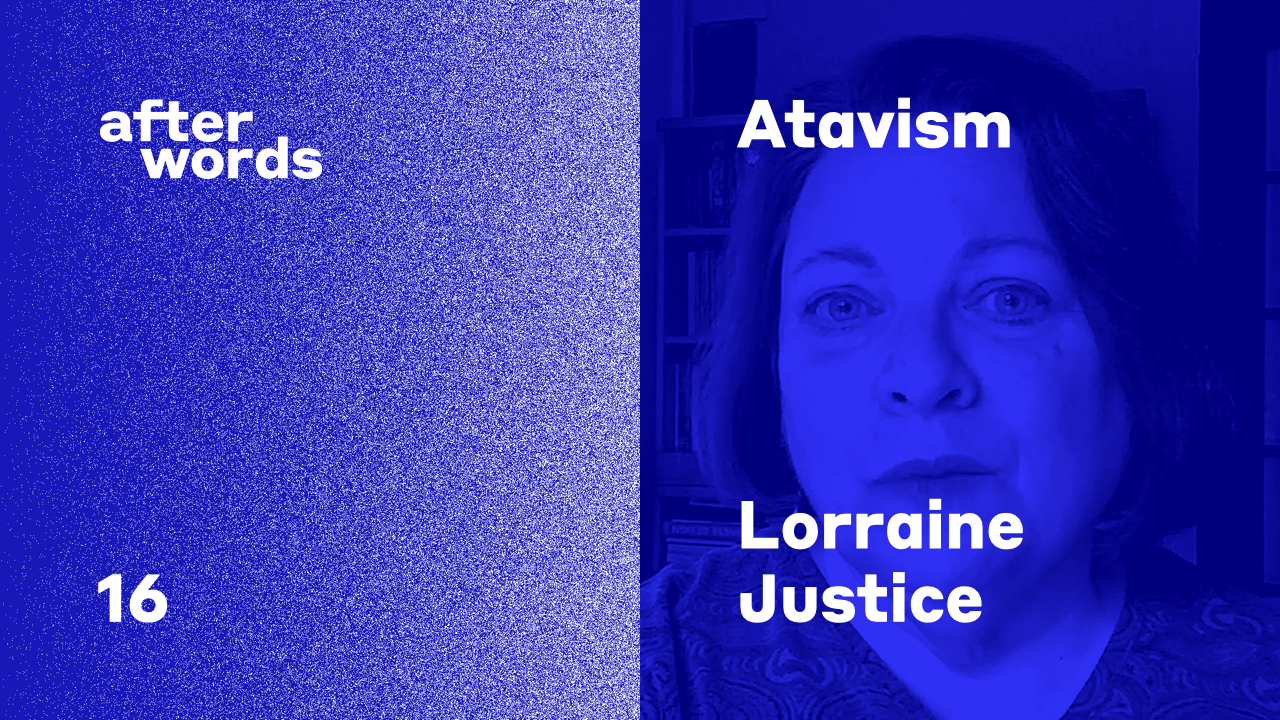 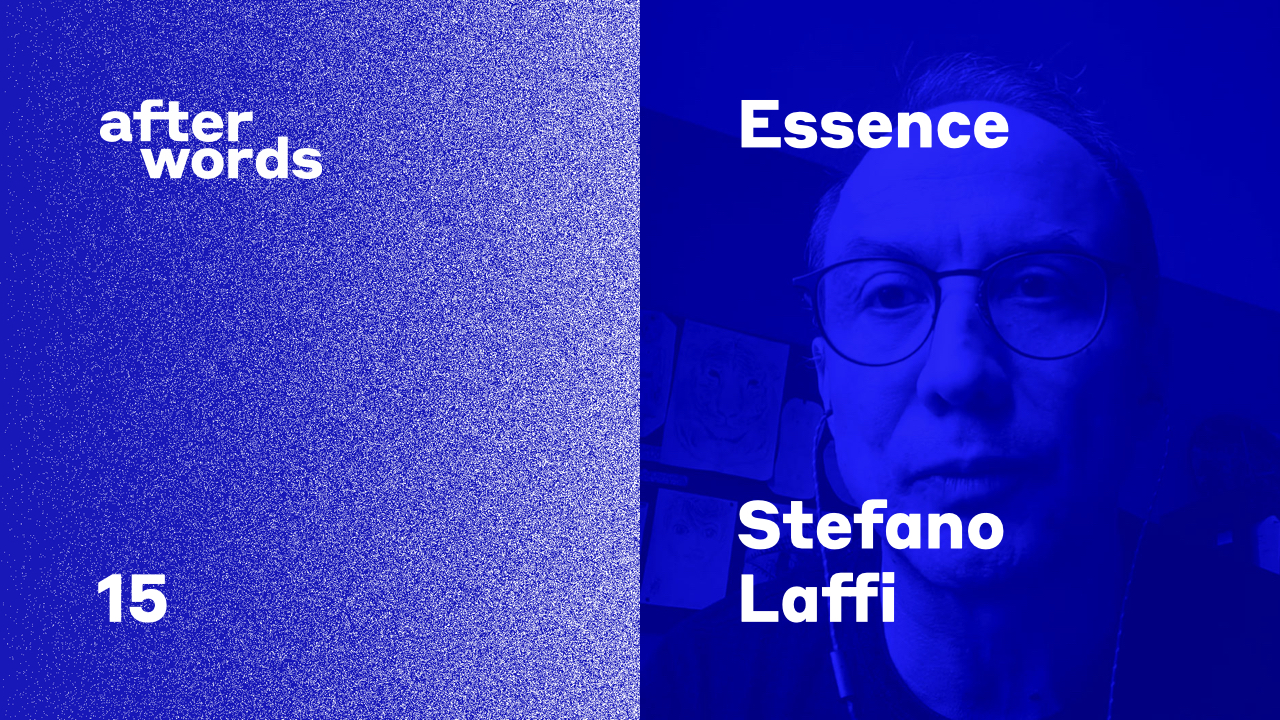